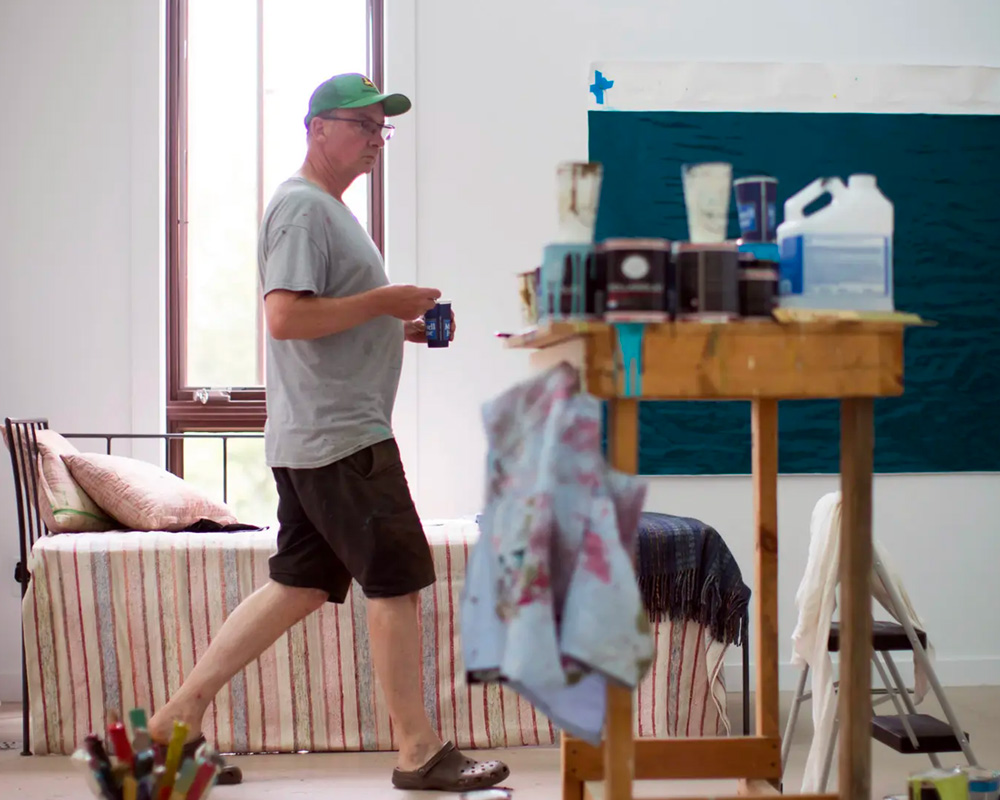 Gary Hume is a contemporary English artist best known for his stylized depictions of everyday objects using high-gloss industrial paint.
“The edge is the only thing that matters,” he explained of his paintings. “I used to think of the areas of color as tectonic plates meeting, so in the paintings it’s like there are these molten plates that would hit each other and dry. I wanted one of those plates to be higher than the other, and I wanted the hit to be more abrupt.” Born on May 9, 1962 in Tenterden, United Kingdom, he graduated from Goldsmiths College in 1988.
Though Hume’s work reflects an interest in Pop Art, he shows a reticence of style and nuance of color not usually associated with the movement. Hume came into prominence during the early 1990s as a member of the Young British Artists alongside Damien Hirst and Liam Gillick. Hume’s Door Paintings of this decade—life-size representations of hospital doors—proved to be a critical success, attracting the attention of the collector Charles Saatchi. The artist went on to represent Great Britain in the 1999 Venice Biennale. He currently lives and works between Accord, NY and London, United Kingdom, and the artist’s works are held in the collections of The Museum of Modern Art in New York, the Tate Gallery in London, and the Los Angeles County Museum of Art, among others. 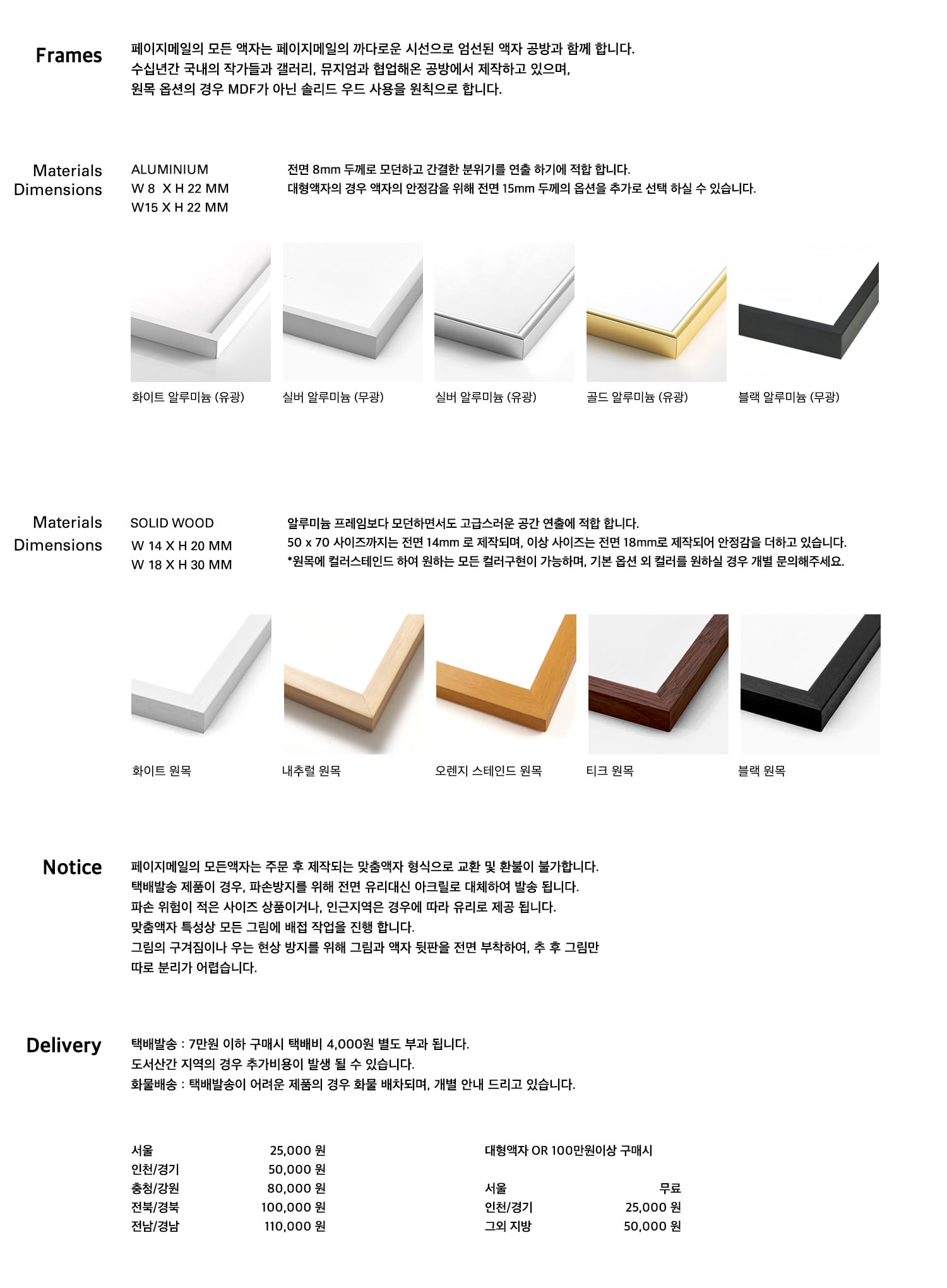